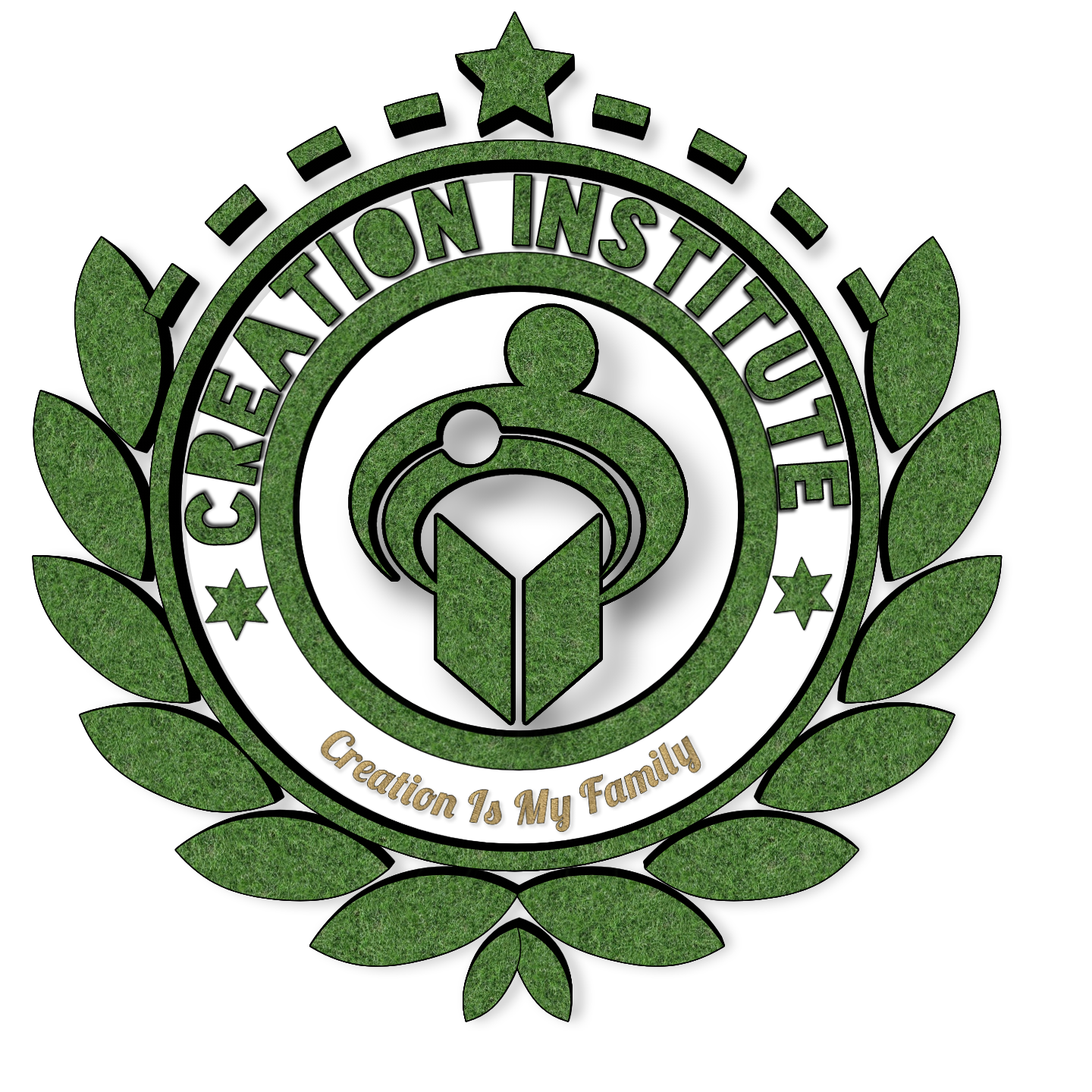 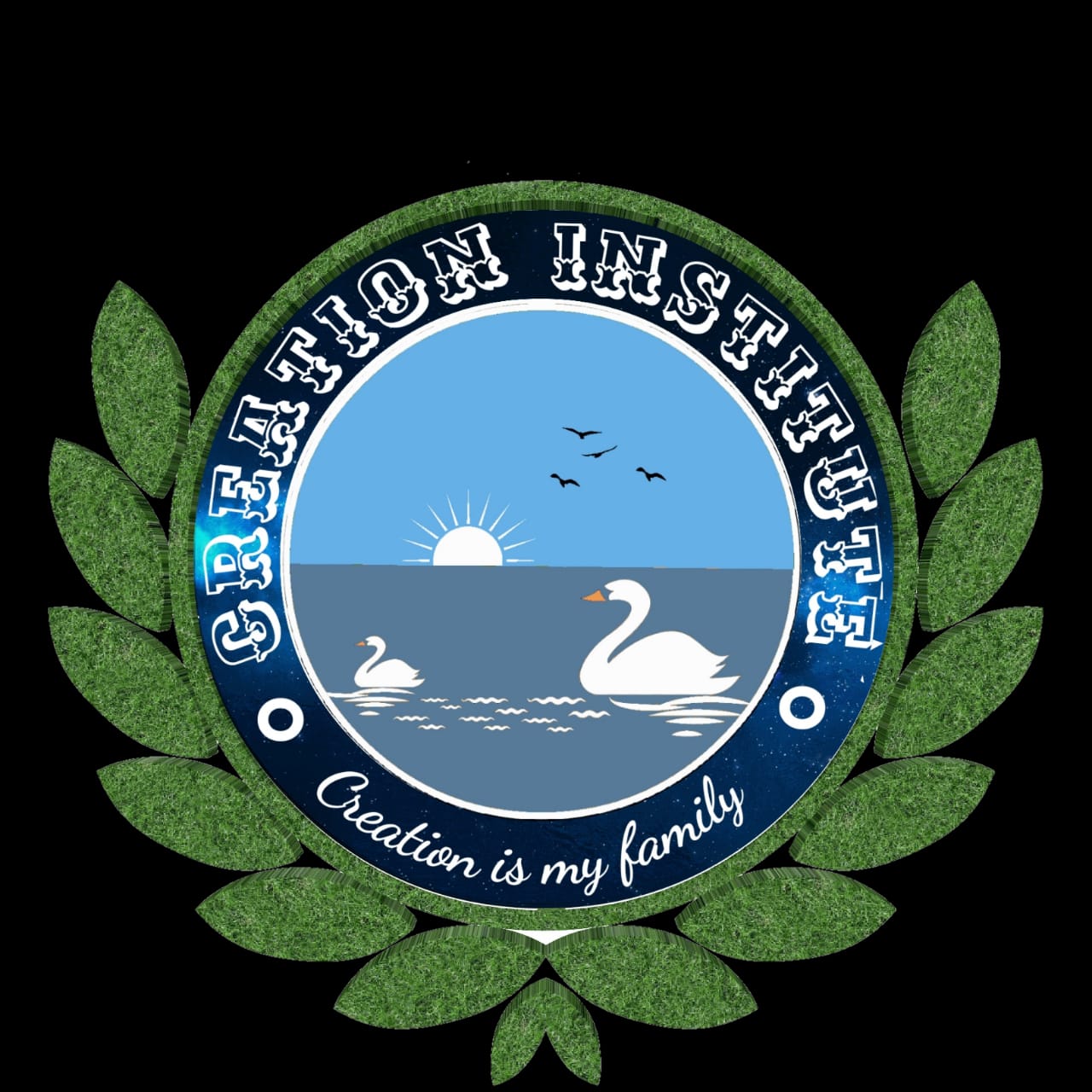 As the name suggests, creative writing is a form of writing that goes beyond the traditional realms of normal, professional, academic or technical forms of writing.

Instead, it encompasses a number of different genres and styles across a whole range of fields of both fictional and non-fiction writing; storytelling, playwriting, poetry, prose, journalistic, and more.

Though the definition can be quite vague, creative writing can, for the most part, be considered as any type of writing that is original and expressive of oneself. Typically, it can be identified by an emphasis on narrative craft, focusing on elements such as character development, narrative and plot, infusing its structure with imagination, invention and story.

In this sense, creative writing can technically be considered any writing of contemporary, original composition – it’s bound by no standard conventions and uses a whole range of elements in its craft.

In an academic setting, creative writing is typically divided into fiction, poetry, or scriptwriting classes, with a focus on writing in an original style, not defined by pre-existing structures and genres.

Character development – The process of creating a well-rounded, realistic character with depth, personality, and clear goals or motivations.

Plot development – The story of your piece of writing – how it develops, unfolds, and moves along in time.

Point of view – The perspective from which a narrative is told. It indicates who is telling the story and how the information is conveyed to the reader. Quite often writers will play with the point of view of the central character or protagonist to trick the reader and twist their perspective.

Dialogue – Refers to the speech and conversations characters use to speak to one another. Dialogue and the language choices a character makes can be pivotal in helping define their personality.

Literary devices – Such as metaphors, similes and alliteration to make creative writing more imaginative and descriptive. These are used in a myriad of ways by writers to make their writing more vivid, interesting and engaging.